Mayor Academy
- for your business success 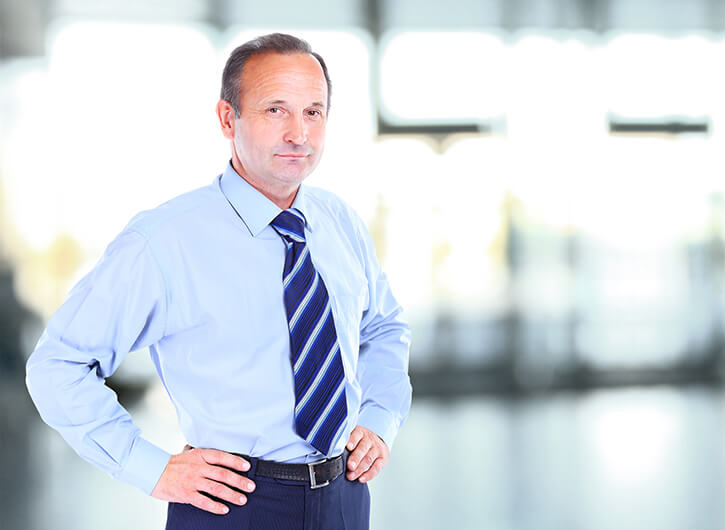 Preparations for the upcoming mission

Today’s role of the mayor is more exposed every day, so it is especially necessary to prepare for this role. The most important part of being mayor is firmly believing in your program and being true to yourself.

That is why we, at the Mayor’s Academy, which operates within the TOBe Institute, have prepared education for all those who, as mayor, are still dealing with “insomnia”. Or are thinking of entering local politics.

Getting to know yourself

As part of the education, we will, among other things, enable our candidates to get to know themselves by completing psychological tests. In our work we use several methods that depend on what we want to achieve.

This time we opted for the Belbin test. Method of dr. margareth Belbin who has established herself primarily in teamwork, with the help of which we determine which role in the team we best manage. In the test, the main question is not what the candidate knows and what skills he or she masters, but how the individual responds to situations.

Thus, the candidate or the potential candidate predicts in advance what kind of co-workers he will have to find in order to be the most sovereign himself as mayor. During the time he will lead the municipality, he will not be allowed to deal with himself, but with leadership.

APPLY TO THE PROGRAM
MAYOR ACADEMY

Why it is important to prepare future mayors for the upcoming mission:

Each candidate will get a comprehensive overview of what awaits him in the next four years when he is elected mayor. Thus, the candidacy itself must be thoroughly prepared, and above all, a serious and responsible decision must be made by the individual.

We need to be aware that every thought that we present to the public can, to a large extent, also come true, which means that we will have to take responsibility for it. Namely, publicly expressed thoughts can no longer be denied or erased.

We need to be aware that it is the personality of the mayor that the voters vote for. Therefore, it is crucial to build on the stable personality of the future mayor, which is essential in the management of the municipality. The mayor must be a “bright spot” at all times, no matter the storms going on around him. First and foremost, you will be mayors under the watchful eye of voters who expect the fulfillment of all the promises you make to them. The promises made certainly affect the final result of the election, so it is important that the election program is sufficiently thorough and realistically prepared. Otherwise, public pressure may be too strong.

Practice has shown that mayors consequently often transfer such pressure to the municipal administration. It starts working faster, but most often through shortcuts, which in turn causes errors. However, when the promises are fulfilled, the citizens are mostly dissatisfied, mainly due to negligence. It is therefore important that before you start making promises, you know where your boundaries are, your responsibilities and what can be fulfilled nowadays.

Promise only what is realistic. Be aware that the media will be the first to notice the dissatisfaction of voters, who often exacerbate and inflate negative events with their reporting. This is why a candidate for future mayor should never react to the “first ball”. If he is not skilled enough in communication, he must have a good public relations representative in his team. The latter must not only act during negative events, but must take over the entire management of the election campaign.

Of course, the mayoral candidate must provide as few indications as possible to encourage negative actions. Existing mayors should follow the same principles of communication with the public.

APPLY TO THE PROGRAM
Milan Krajnc

Decision-making is the most important competence of the mayor. The mayor must never “fall” under the influence, but must have his own opinion. If he does not have it, he must consult on a certain topic. The time to make decisions should not be too long, but of course it depends on the type of decision. Politics can have a very big impact on the mayor, although nowadays we don’t even know who politics is from, who creates or runs it. Politics has lost credibility while maintaining power. Various incitements and blackmails take place here, so it is important that the mayor never succumbs to pressure, but always decides according to his conscience.

APPLY TO THE PROGRAM
MAYBOR ACADEMY

Mayors are basically managers, but we should not compare them with managers in the industry, as there is mostly a preference for money, but in the municipality the priority are people. And if we look at the municipality as a company, we need to determine its “product”. The product of the municipality is the “comfort of living“. Comfort is based primarily on the needs and desires of citizens.

Thus, we created a scale with 65 parameters with which we can compare municipalities with each other. In order for the mayors to be able to raise the quality of living, the scale, which has been enriched with data from the Faculty of Administration of the University of Ljubljana, will help them. Each candidate will also receive available information for their municipality to help you prepare an election program that must be based on a realistic basis.

Within the management of the municipality, it is necessary to approach multidisciplinary and it is necessary to manage and coordinate many professional topics, which form a sensitive mechanism on which the local community depends, the quality of life of citizens and their development and progress. The functioning of the local community therefore largely depends on the professionalism and qualifications of all employees in municipal structures.

It is simultaneous and continuous education that is the factor that keeps such mechanisms dynamic, in touch with real life and able to respond to its challenges. Moreover, just like a successful and growing company, the municipality must also ensure the knowledge of its employees so that, as a local supreme institution, it will be at the forefront of the development of the social life of its citizens.

APPLY FOR THE PROGRAM 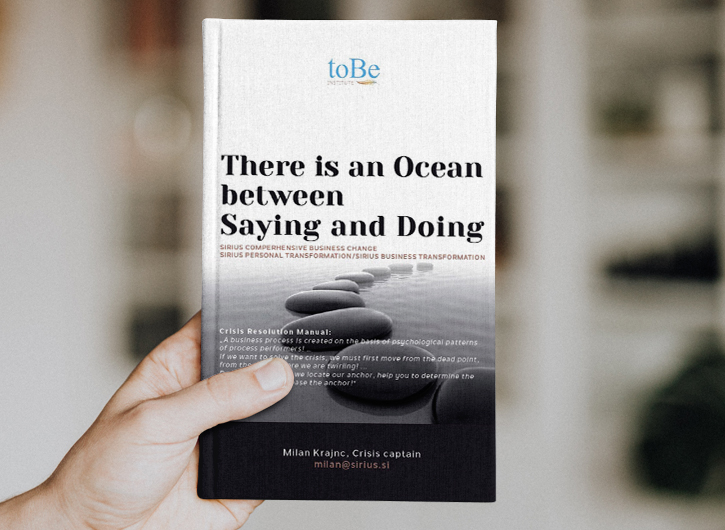 Fill out the form below and get the free e-book

Registration for the program

Each candidate will receive a comprehensive overview of what awaits him in the next four years, when he is elected mayor .

Thus, the candidacy itself must be thoroughly prepared , and above all, a serious and responsible decision of the individual must be made.

APPLY FOR THE PROGRAM 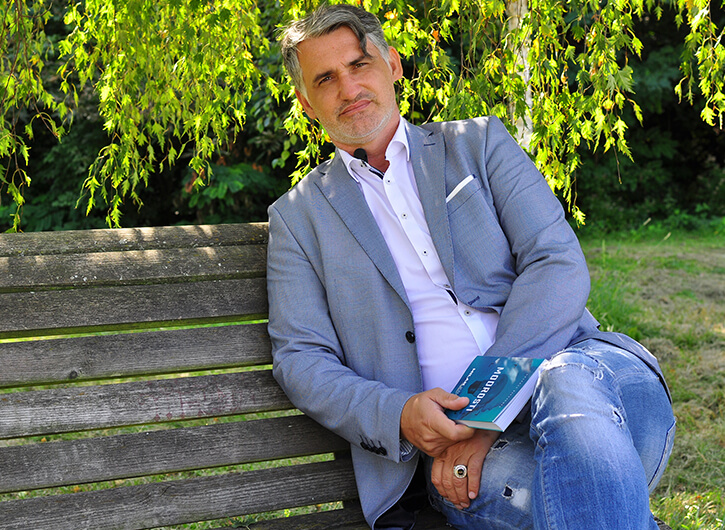 Apply for the program: Mayor Academy