The fulfillment of childrens’s dreams 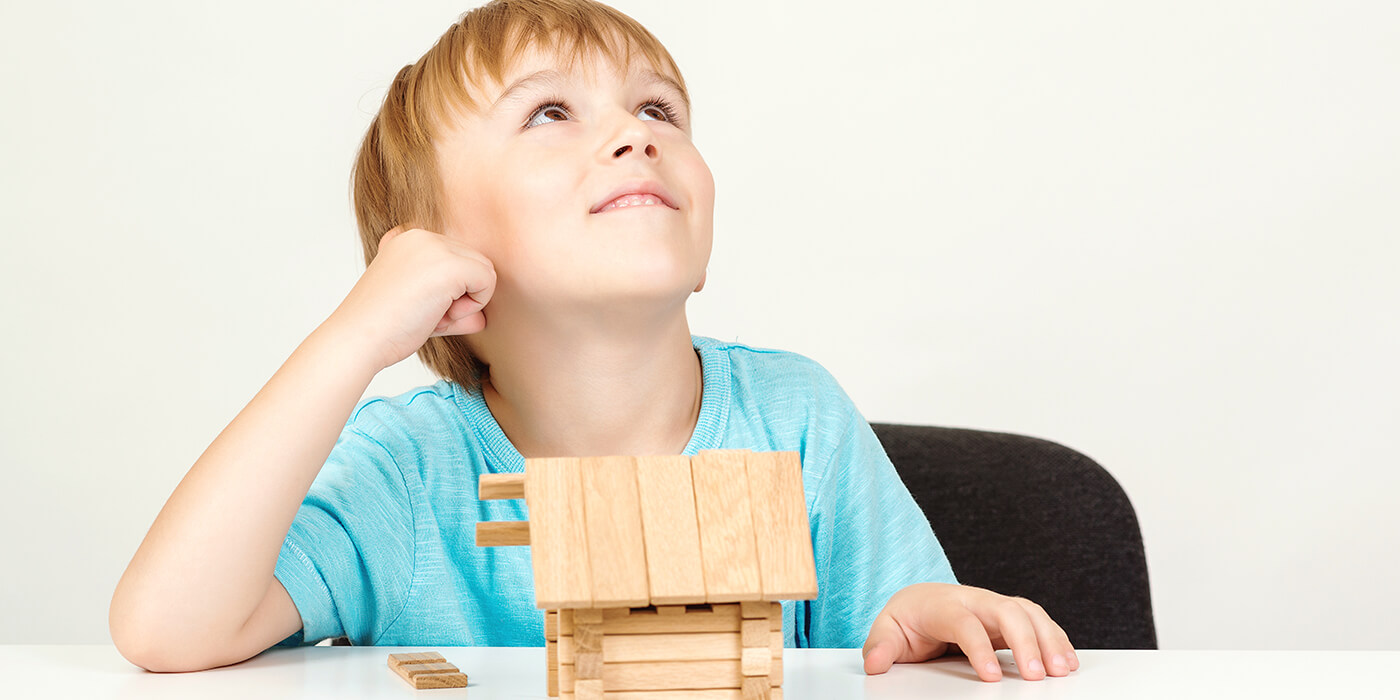 Many people come to me because they have lost the meaning of life, they do not find a goal, they donot know what to do…

My task is to find the meaning of life in them and help them to find a meaning in this life.

Of course, I do not set them a goal, but only guide them along the way.

Because when we are born into this world, we are born with a goal, but through education and
different life situations we lose this memory.

I remember my dreams very well, even if I have lost them in some circle… but now I just follow the way
I feel and these dreams come towards me, I do not do anything faster, I just let go and take steps as I
feel..

As a child I knew that I would connect the visible and the invisible world, that I would give meaning to the unknown.

When I was 10 years old I carried books about space home, wrote seminar papers on lasers in primary
school, had a laboratory at home and mixed soaps that smelled bad, sailed under metallurgists,
studied physics, specialized in psychotherapy, lectured on project management at the university,
became a master of Reiki, theta healing… and all sorts of… and now suddenly all this knowledge helps
me to discover the potential of people and places… Basically hidden potentials are these wonders that
are just forgotten knowledge and everyone of us has them within us. 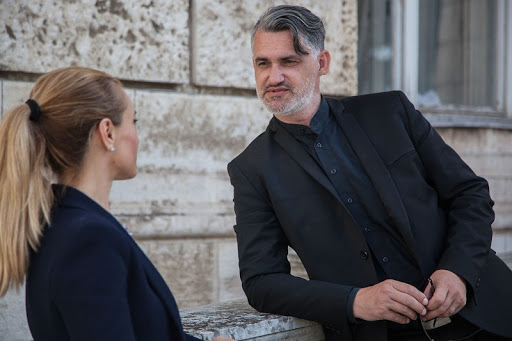 Already in 2003 I started among other things with the reorganization of communities, because I quickly realized that they had a fundamental problem… Mayor, everyone came from their own history and was responsible for several thousand people at once, namely that each of his decisions could have fatal consequences for their future. That is why I founded the Mayor’s Academy, where they slowly came and were interested in how they could lead the community differently. This was followed by the development of municipal strategies based on their potential. This is how the scale of Municipal Development Potential was born, which we have been publishing for all of Europe at SE since 2006. Namely, if Europe wants to develop, it must do so with its roots, the local communities, giving them only one incentive to develop their potential. Even then, I saw that it was enough for me to go around the place and see what their potential is and what is unused or where they are making a mistake. So I already developed Dynamic Model for the management of Public Administration, which will only see
the light of day at the end of this year in the form of a book.

But now, when I set up different educational programs in different places, I see that I know how to connect the potentials of the environment and people with each other… so that I can make the invisible part visible.

Every place holds a secret, a forgotten history and every human being has a part of this history within himself… now these voices are awakening and everyone who awakens hears the call of this place… the time has come when Warriors Awaken, when the fighters return home from the fighting.

So my dreams have finally come true, and I am living them to the fullest.

Your time has come too!