How do we know Who is the best Employee for us!

Ddr. Milan Krajnc > Latest posts > How do we know Who is the best Employee for us! 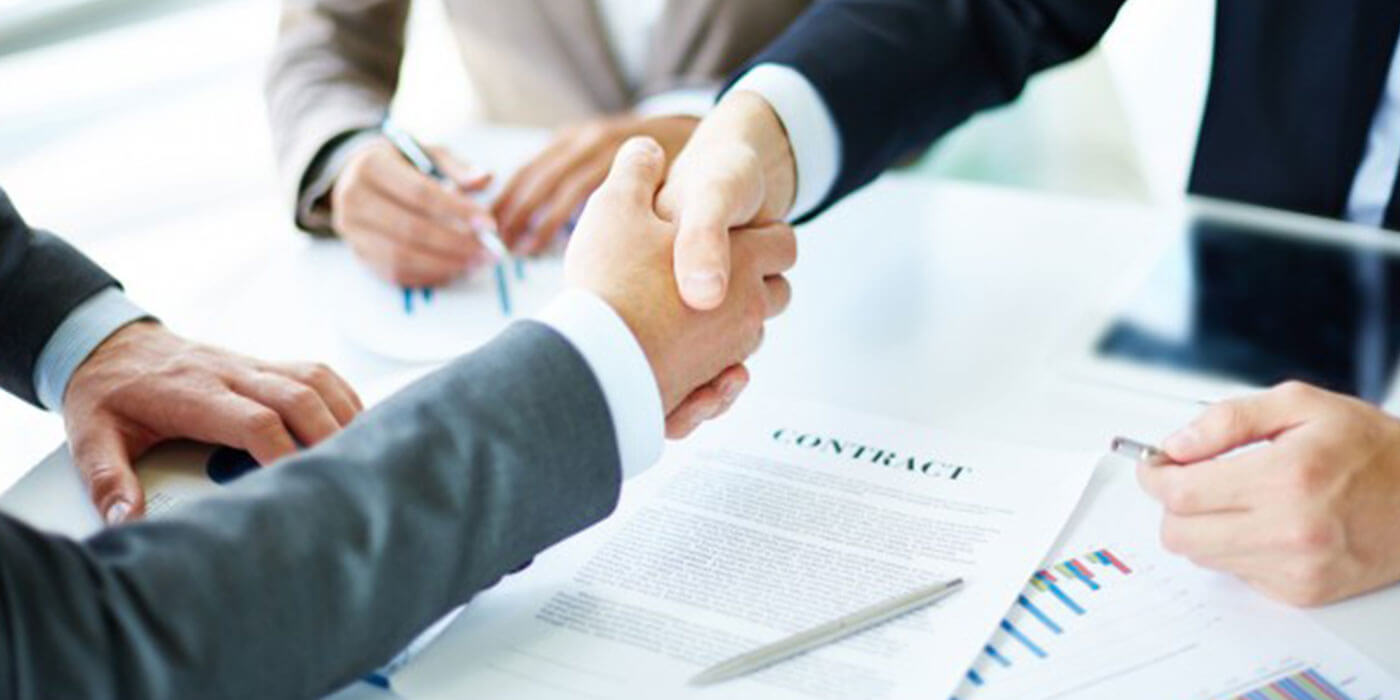 Yesterday I received an urgent call from Austria, with the intention that their branch in Slovenia is completely incompatible with them and they do not understand each other. I contacted them today in Vienna and they explained the whole situation to me.

Through the recruitment agency, they described what kind of staff they need and that they want the best people and will reward them highly. They all got the best results in psychological tests and also had the best recommendations.

Now we have a disaster in the company, they cannot talk, everybody
works in their own way… …as if they had the worst employees in the world.

As soon as I talked to them and read some electronic communication between them, I immediately realized… they just do not understand or… they respond to each other with psychological patterns/complexes, but the tests were done on a potential basis.

After all, if we want to choose the best team, it’s the same as putting together a sports team, and we have to look at people’s character first, not just their  potential. After all, every human being has a certain potential because of his or her character, and if we do not take both into account and coordinate them, we may end up with a “catastrophe”. After all, character is made up of qualities with which we are born and which we cannot change, that is, actually ourselves, and of qualities that we get from the environment, which are called complexes and do not show our true picture, and if the environment puts pressure on these “qualities”: “We will bring unrest to the environment…

So the test has to show if they understand each other and how they will react to the whole team.

I use various techniques in profiling and team building, but the emphasis is on developing my own intuition through
Sirius Personal Tranformation (SPT – Quantum Personality Leap)… or in short, cleaning up the psychological garbage of childhood and developing the potential we were born with. 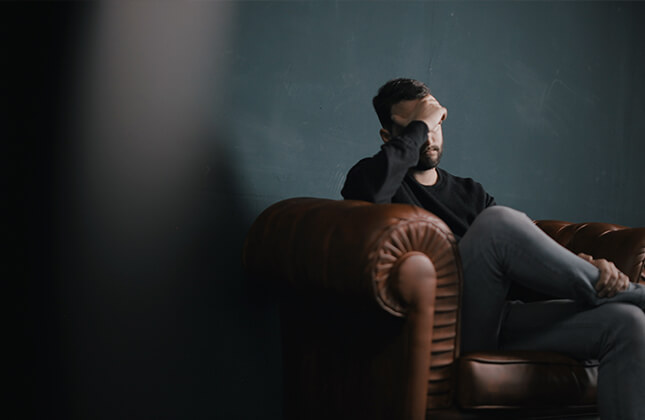 For a more detailed analysis I also use the knowledge of Transactional Analysis, which in translation means Communication Analysis and is part of the psychotherapeutic methods. If we just listen to what someone tells us verbally, there is basically only a 7% chance that we will actually understand them.
Transactional analysis also teaches us to recognize unconscious patterns, such as the way we dress, the color of our voice, our gestures and posture… so that the whole part that we do not pay attention to at all still tells us something. Where things from general recognition (previously mentioned physiognomy) already confirm the exact causes or. a picture of the personality.

With Transactional Analysis we also directly analyze ourselves, and so we can recognize which of what someone tells us is  also our mirror. And we use this information for personality growth.

However, the most accurate image of personality is the technique of profiling with the help of bioenergy, which would generally mean reading another person’s energy and transforming it into “visual images” in the mind, through which we obtain images of the candidate and various “films”. So we can do visual simulations… However, this technique is based exclusively on the already mentioned SPT. It means that we ourselves have to be “pure” in order to raise our consciousness to a higher level than our surroundings, because then we
see ourselves as people who are energetically on a lower level. So it is not about supernatural abilities, but only about the purity of our subconscious and the frequency of our energy.

Even the old leaders had these qualities, so they were leaders. At that time you did not become a leader in terms of “connections”, money, but only in terms of personal qualities, which is now coming back to the fore. However, we have “forgotten” all this with our way of life.

A good profile is therefore the basis for understanding the situation in the company. Based on the profile, an action plan for change or conflict resolution can be drawn up. The change must therefore be slow but determined enough that by influencing the psychological patterns of the individual we do not create an even greater crisis, but rather calm him down and slowly move towards a new goal.

The personality profile is not always the same, so we cannot go back to old data, because some things can change overnight. So the basis is a record in the DNA, and everything else must always be checked continuously, depending on the situation. It is therefore essential that the directors themselves learn these techniques, because they are basically managing the people who make up the company.

This is when the role of human resources starts to change, they need to be at the highest level of personal development in order to be able to constantly follow what is happening in the company “unencumbered” and to guide the development of the employees. In doing so, they support the manager with up-to-date data, who must focus on the strategy / direction of the company. 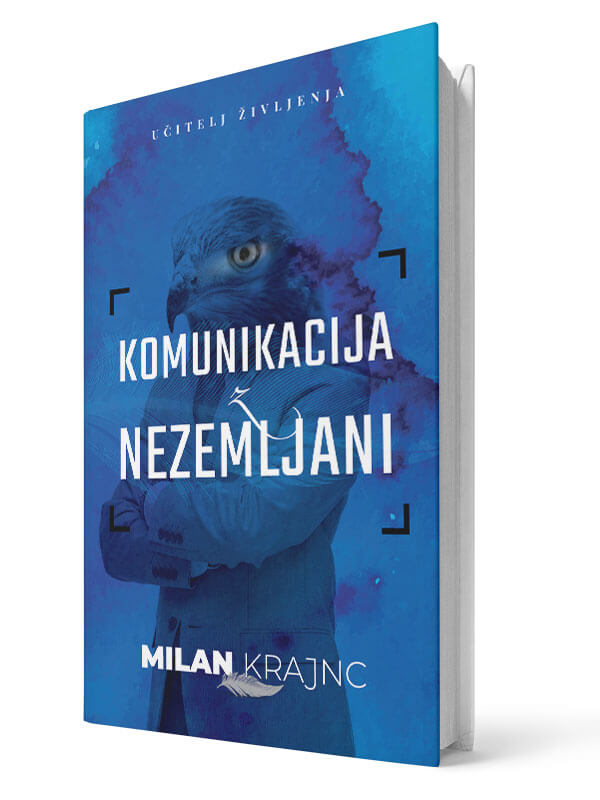 For those of you who have moved from profession to Leadership.

For those of you who’ve made the transition from stroke to leadership. In the case mentioned, I suggested that you do not dismiss employees, but first remove all disturbing elements (communication, seating, colors on the walls…) that have promoted psychological complexes – negative patterns. Then they change the way of communication according to the system of Dynamic Management Model or. to introduce a dynamic communication mode. At the same time, they also carry out coaching for each individual who is most important for the flow of information.