Petition for the Death Penalty ! 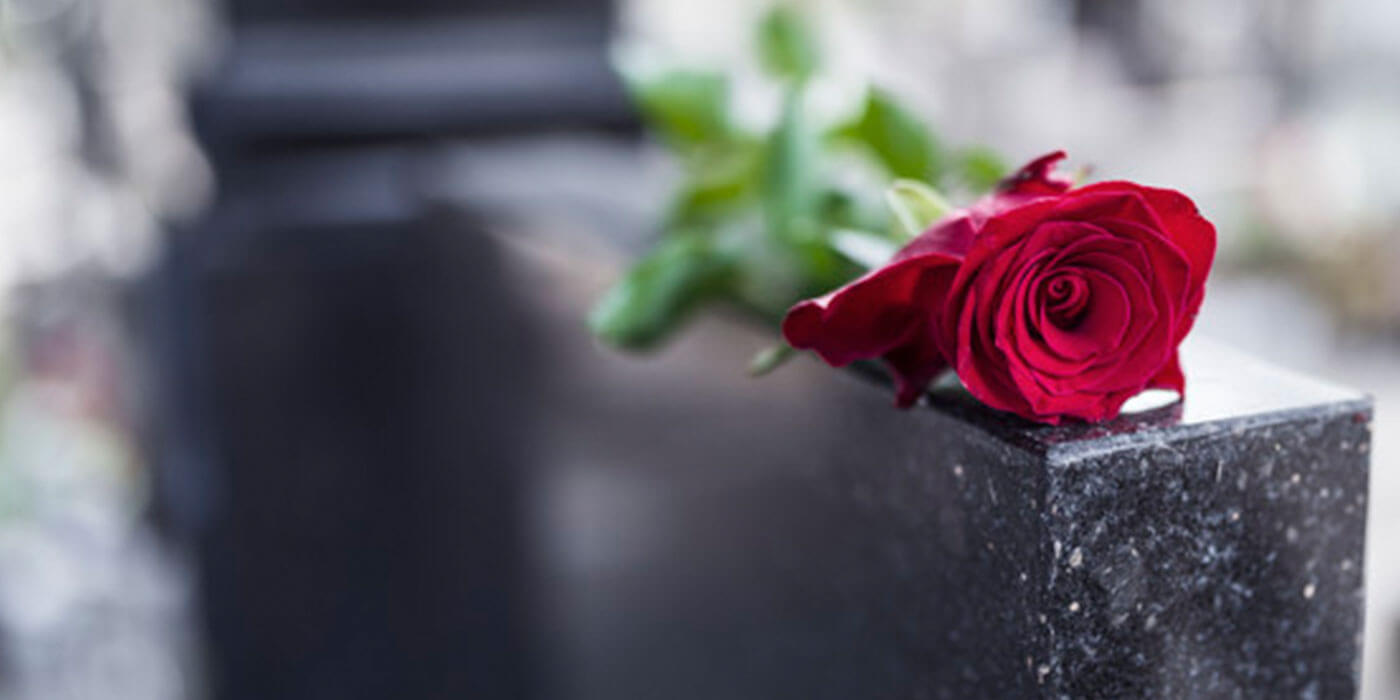 Slovenia is still at the top of the suicide rate, and when I look at the statistics for the last ten years, this number only increases, especially among working people. Or, if I look at it differently, I can say that this number has increased with the so-called economic crisis or the inability to run the country.

In those days, the state did everything to protect its property, spent more than EUR 5 billion, but forgot those who contributed that money, its own citizens. Namely, that a large number of entrepreneurs found themselves in various chain enterprises at that time, and that they therefore went without anything overnight. And yet the state did nothing to protect them, but only intensified the repressive measures.

The entrepreneurs, the vast majority of whom lived during this period, went through a torture of pain… they were left alone, with no possessions, no friends and eventually no family… no one saw their pain anymore, just bad things. And, so many of them ended their lives.  And in the end, to be exhausted, they just end this life.

But the state is not only to blame, the state is a reflection of the state of mind of our nation. I was encouraged to write this by the statement of Nika Kljun: “She was encouraged to go abroad, especially by the attitude of Slovenians towards the work of other people: It hurt me very, very much. “She admitted that she faced various obstacles during her adolescence, and this has shaped her. In the USA, she freed herself from negativism.

“Well, who, in a way, pushed a button in me that had long been preparing for an explosion. “People who work, who create, who create… …want to develop their potential that they did not know how to develop in early childhood… they make many mistakes, but not on purpose, often because they follow their dreams and then “fall” into different promises, those who want to be tested… in such a state they are vulnerable and then consistently responsible… But they never do it intentionally, because someone who wants to develop his true potential cannot develop it through exploitation, but only through encouragement, here they only listen to their heart. They build their way in the light, but this is how they have to go through the darkness of their lives.

And all along this path people do not see his message that they want to give, they only see the mistakes, which is maybe only 1% of his way, which in some way fits to it. That shows the narrowness of the nation, which is that it sees only 1%, not this width. And then people advertise on various networks what they “see” and what is even more interesting, so that the official media summarize it as official news… and so we kill that person forever.

And in the end we say that we live in a constitutional state. Law is the rule, and basically the law supports morality. Without morality, law becomes an instrument of darkness.

That is why I suggest, dear lawyers, that you, dear lawyers, reintroduce the institute of Death Penalty, so that entrepreneurs who fall for their story are no longer tortured, but killed immediately! And in the end you say: Glory be
to them!

But I could give the title: “Why did I go abroad and why am I leaving again!”

* – I wrote the song on the cover at the age of 17 and published it in my first printed book WARRIORS WITHOUT FACE!