Where do the problems of family Businesses come from? Does the state understand how important family businesses are?

Ddr. Milan Krajnc > Family company > Where do the problems of family Businesses come from? Does the state understand how important family businesses are? 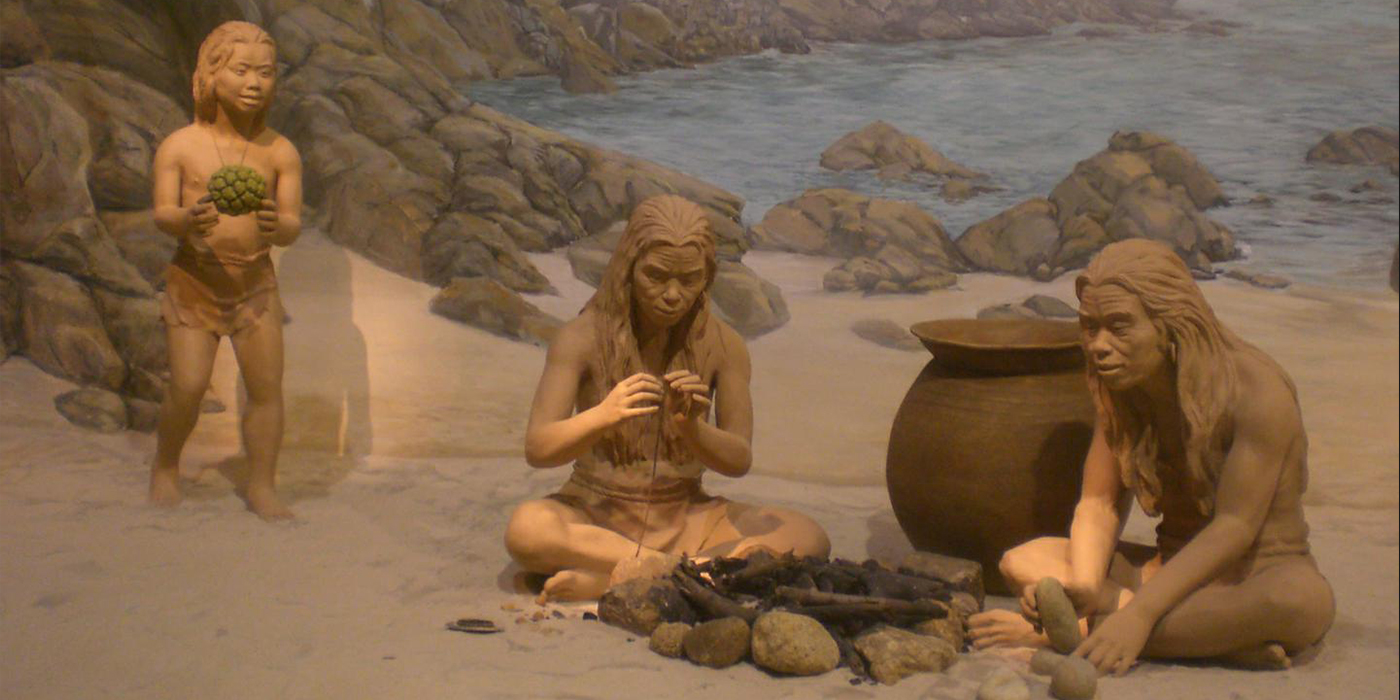 A family business is the foundation of the company

You could say that the members of family businesses must be very responsible and mentally stable people, as they have up to five roles: Parent, spouse, active employee, manager and capitalist. For the time being, family businesses in Slovenia are only a general concept, as they do not have the status of a special company.

There are most family businesses in the world, as their goal is long-term and stable development, not short-term thinking and quick profits. The large proportion of family businesses is therefore a natural consequence of the fact that these companies want to survive on the market in the long term.

Family businesses are something special; in them good and bad qualities overlap. In family businesses, two worlds meet, namely family and business. A change in one world has consequences in another world.

So you could say that they are family businesses. 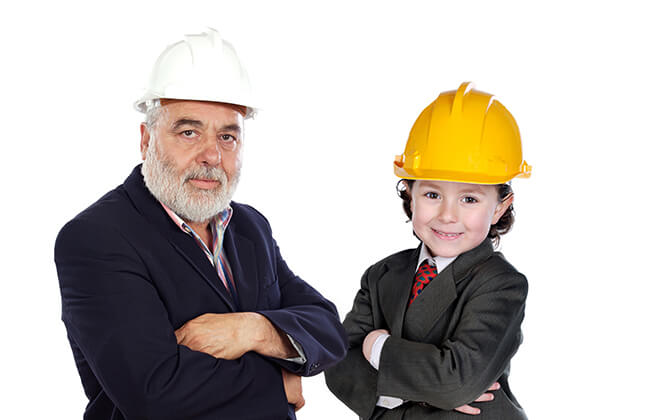 Family businesses are special; this is because they are staffed by people who are constantly changing their life role or adding new roles to old ones.

Let us look at an example of how relationships and roles are built up between a boy and a girl who will become business and personal partners in the future.

First of all, both are alone, their only desire is to enjoy, to have the most fulfilled life possible and to feel every moment.
When they meet, they only want to play one role, and that is to become a couple. They are only interested in how they will be together and how they will enjoy it together.

Immediately after they start the business, they also run it together, so they are in the role of managers, and their concern is the successful management and protection of the owners’ capital.
As there is not enough capital available at the beginning to run the company on their own, they must also be actively involved in it and thus act in the role of active employees when it comes to ensuring that all tasks are completed on time and with quality. Sooner or later, as a couple, they will find themselves in the role of parents and their first concern will be to look after their children.

These are only two roles, as they are also managers, parents, spouses and individuals. 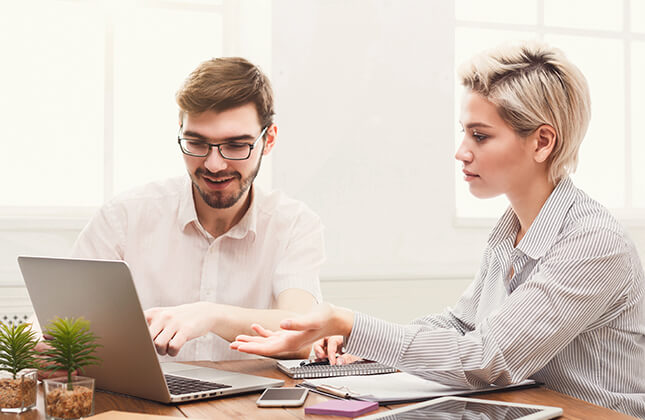 It is a very difficult psychological phenomenon when a member of a family business is at the moment when he is going down this path. This path cannot be interrupted immediately or interrupted for a short time, but we are constantly on this path.

Problems affect all roles.
Apart from great psychological efforts, they are, like all residents and all businesses, also confronted with daily business and personal problems.

One could say that the members of family businesses must be very responsible and mentally stable people. If there are no problems, usually all these roles can be handled, but if problems occur, then these problems do not only happen in one role, but in all roles.

Let us look at an example. There were financial problems. How about this individual application:

Now we gather all the applications in one person and ask all the questions at the same time, keeping this in mind:

Only the best survive

We can say that only the best survive such a situation. Really? Yes, because the European economy is based on family businesses. However, this does not mean that family businesses must be put under even more pressure to make the economy even more stable, but that an economic and political environment must be created in which more and more families choose to set up a business. 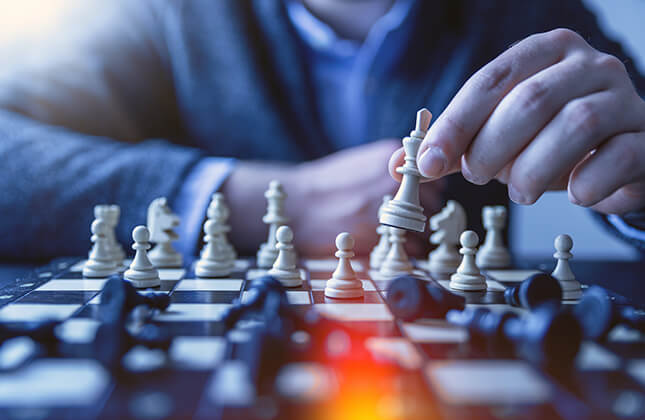 A family business is the foundation of society

If we look at Slovenian society, we will see that it is almost without responsibility, as the “Balkan” mentality of shared responsibility prevails, which is not good for family businesses, as the consequences of mistakes in family businesses are too great. Entrepreneurs are aware that they will not bear the consequences alone, but their whole family, since they are in business with all their assets.

The advantages of doing business with a family business are above all reliability and trust. Doing business between family businesses is much easier because they understand each other and have the same problems. That is why, when they do business together, they often do not even sign contracts, as their name is already a guarantee, and they themselves take full responsibility for their actions. One could say that the thinking and culture of family businesses can be a model for the state or society as a whole. 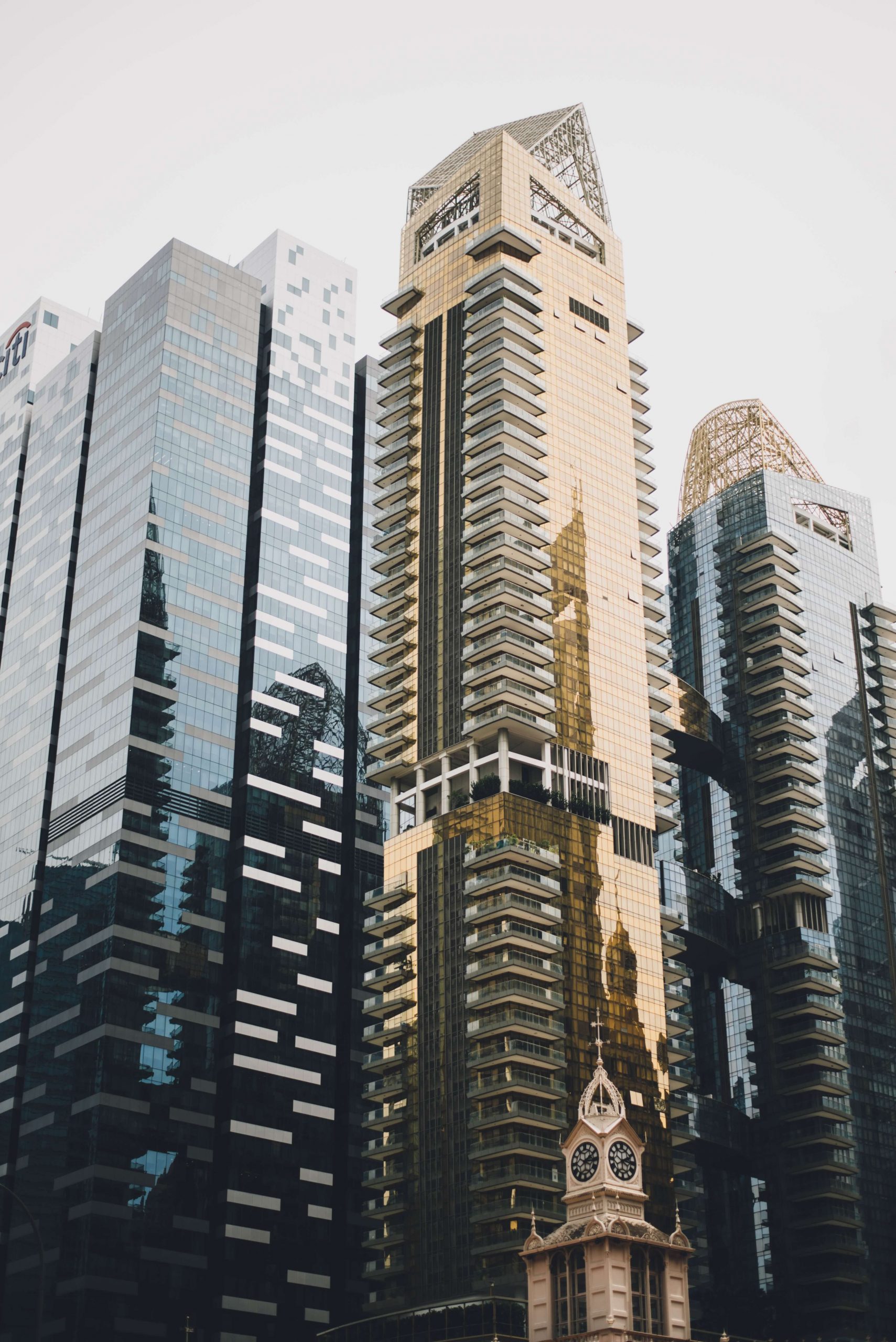 Family businesses respect each other, while the general public looks down on them. They speak above all of family ties, of the Mafia, because they are  convinced that the children of entrepreneurs are given everything and that they have a lot of money. Out of envy, negative thoughts are born in them, which they express in public through slander, which is proof that Slovenian culture is at a very low level, because most people are not prepared to change anything, but rather change others and expect a lot from society. a lot, although they give it very little. It is the family businesses that give it the most, namely capital and example.

Achievements should be a source of pride

Being confronted with problems, however, often puts those who choose to run a family business in the wrong position. Faced with problems, many people fall into the feeling of being a “martyr” (so that nothing can be done) instead of being proud of themselves and their achievements. However, the public loves to exploit and punish anyone who feels like a martyr. 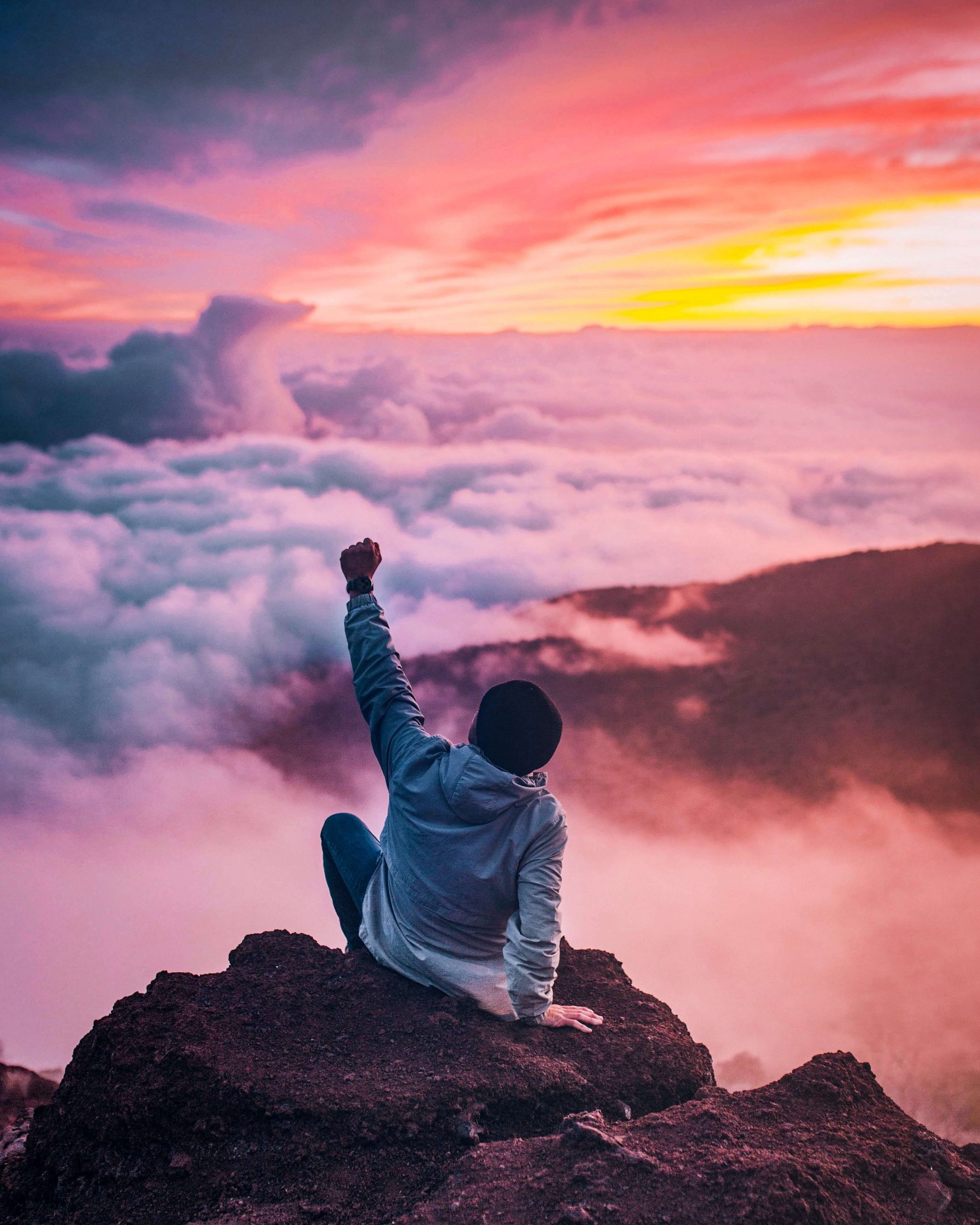 We can only be proud of our achievements. We should not regard the company as a burden, but as the capital we create. We should not let our emotions get into the company, because its operation depends not only on us but on the whole society (we are not the owners of the company, but only the capital in it). We must be aware that we cannot change society, but we can show by a positive example how it can function differently. So we will be able to change society if we are self-confident enough and are not afraid to say how successful we are.

Let us trust ourselves and others

We also create many problems for ourselves because we consider our company and our children as our property, as if they were part of us. If we imagine that someone wants to “chop off” our hand, we are very afraid that this will not happen. We feel the same (but in a lighter form) when children want to work alone or when they are objectively supposed to find the best solutions for the company. If we cannot allow the children to go their own way and not master the organization of the company, it means that we trust no one, least of all ourselves.