Culture as the engine and pillar of the nation!

dr. Milan Krajnc > Business success > Culture as the engine and pillar of the nation! 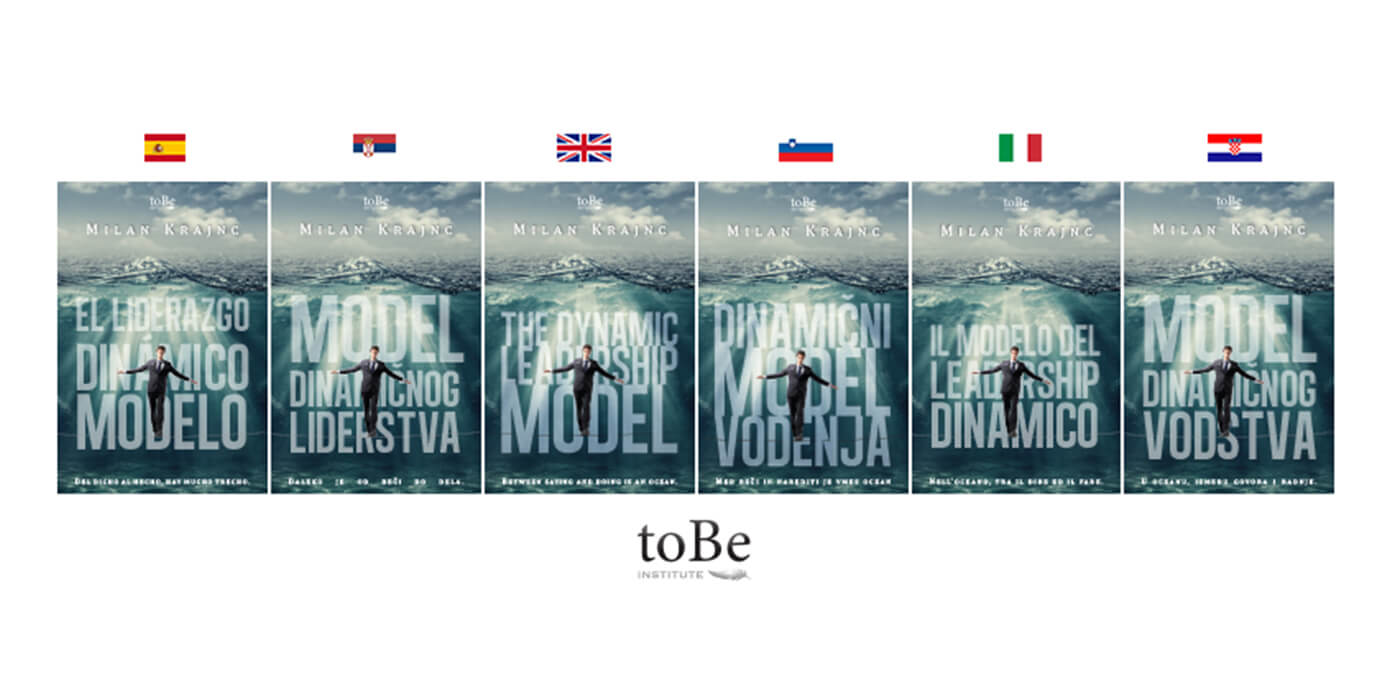 If we look at the history of the individual nations, they have been preserved throughout history and time only because of a strong connection. What held them together, however, were their customs, different traditions, habits, language… all of which can be considered as culture.

So it basically turns out that culture is the one that has kept it alive. Not money, not war, not victory… but what they carry deep in their hearts, what they have in common… Culture is what really holds nations together through the centuries.

But if we look at the state of culture of a single nation today, I can say that it is largely neglected, especially from a financial point of view. Today, nations invest much more in the military, in real estate… everything perishable, and culture is not perishable or… or it will perish when the nation is wiped out. So as long as the nation cares about its culture, it will live.

Although almost all nations live rich and luxurious lives, they have never been so close to their end because they have forgotten their development, their culture, and have surrendered to completely external influences. They have forgotten their inner being, their foundation, where they come from, what connects them. When the world becomes global, sooner or later we can all get lost in it and end up being just one nation. We may be inhabitants of the same planet, but we are far from being the same. What connects us and is invisible can slowly be extinguished, our culture and we can extinguish with it.

Why is culture so important?

The name culture comes from Latin, from the word cultura, derived from cholera, which means “to cultivate”. Culture generally refers to the forms of human activity and symbolic structures that give meaning to that activity.

So if we want to be alive, we have to be constantly in motion, and it is also a basic human characteristic that we exist as a species. By being active and developing we are constantly creating something. And that very creation, or expression, has evolved through different ways, through music, sound, technology, design… it has always found its way and has been very much shaped in different segments. Culture has always looked for a way to survive, and because it has always looked for new ways, it has opened up new possibilities for development, and thus has promoted the social life of the nation, economic development, political life. In short, culture has been the engine of development of the whole society for some time. That is why culture has been able to survive and with it the nation.

That is why it is important today that people in times of crisis return to their roots and revive forgotten traditions. For only in this way will they find faith in themselves again, much more than turning to God. They must find faith in themselves, and we always create faith by doing something we feel. And we
develop feeling through creation. Culture is actually the solution for times of crisis.

Above all, culture is important for the expansion of industry, such as tourism and the opening of various business opportunities.

People have been traveling for some time now because of the beauty of individual countries, but beauty is superficial and we quickly get tired of it. That is why it is important to offer the visitor something much more, something that is not accessible to everyone, to show him the omnipotence of the nation and its depth. draws immeasurable inspiration. After all, culture is not closed to one nation, but can be an inspiration for another nation, thus enabling the common existence of several nations. Culture is therefore the basis for an industry.

That is why it is especially important that the culture of a particular nation is not limited to its territory, but is expressed in different ways through music, literature, sculpture, technology, inventions, different messages… all over the world, because this is really the best marketing for a particular nation or country. 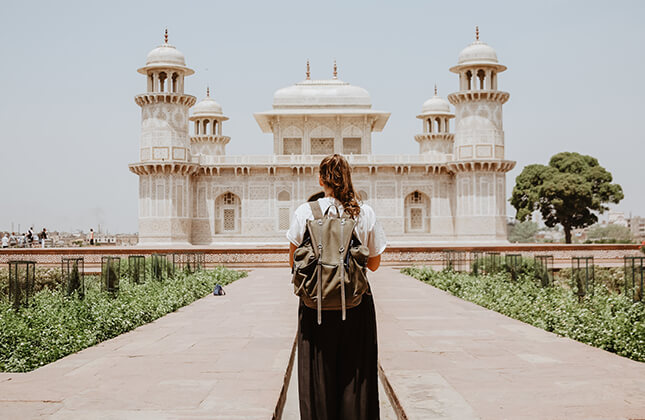 At the same time, we informally open countless doors to the desired goals through culture, because in cultural waters people are not equipped with functions, institutions, money … In culture people are just and there we can connect or… we create amazing business and other opportunities and connections.

Culture should certainly not be in the first place where money is invested, because it can sometimes be a bottomless pit, but it must be high enough so that culture can develop in as many directions as possible and thus strengthen its power and the nation’s foundation.