How do I live in quarantine so I don’t get crazy?

Ddr. Milan Krajnc > Latest posts > How do I live in quarantine so I don’t get crazy? 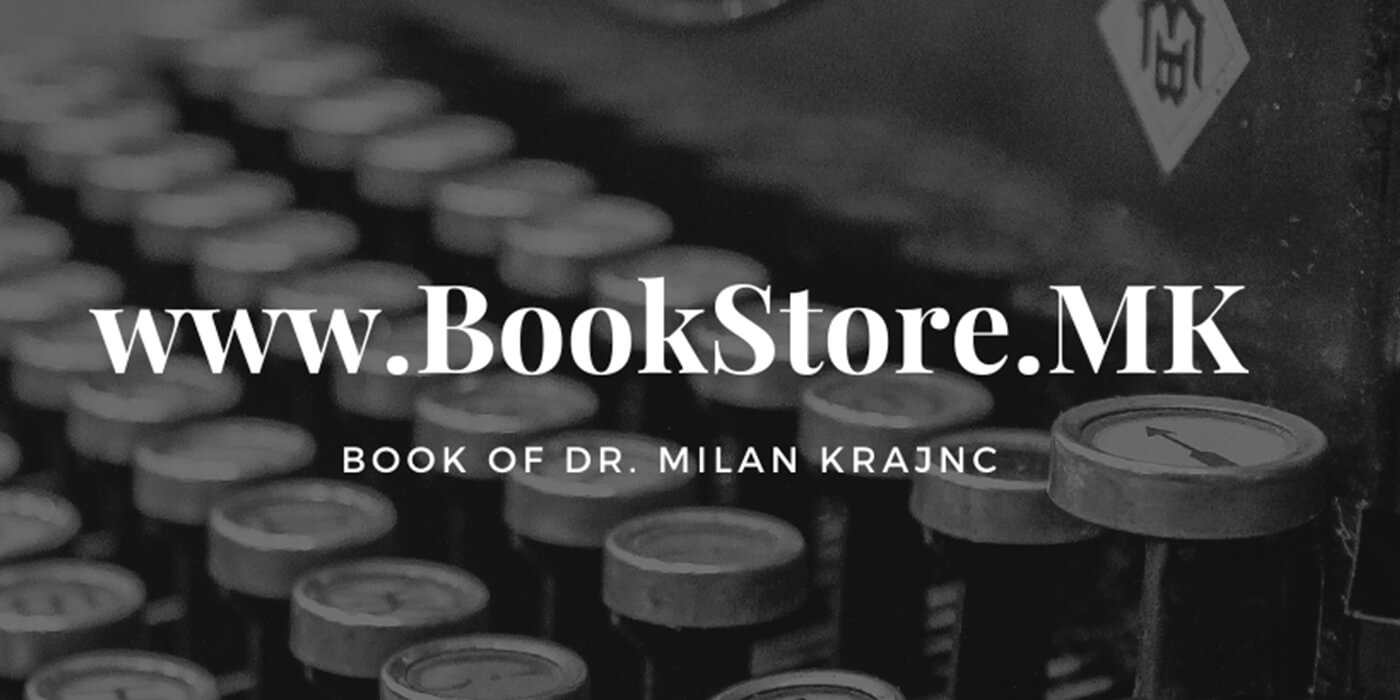 During quarantine, people react very differently to the situation. Quarantine is a kind of “captivity“, a restriction of freedom, which means that human nature first responds that it must defend itself, protect itself.

Most often, this “function” is activated when we meet someone anew or find ourselves in an unusual situation. At that moment, all the “sensors” “open”, which means that the body prepares for the attack and all the adrenaline is at its peak. If it is not actually an attack, we can use these moments for the part when we say that we have to believe in our intuition, first impression, or. sometimes in life we say to ourselves why I didn’t trust myself, that’s exactly how it was in the end, the way I felt in the beginning.

This “standby” lasts max. 90 seconds. This is a time when our sensors operate without “jammers”. This is the time when we see everything realistically! After 90 seconds, the jammers turn on again and our picture of the situation blurs.

I apologize for jumping a little from topic to topic, but I’m stringing together the facts and now I’m going to slowly start connecting and explaining.

Let’s go back to the birth of how a person’s personality develops.

Immediately at birth, we do not yet have a formed personality; (we bring with us, some potentials in DNA), but it has the greatest impact on its design education and the example of the environment in the first 6 years.

The child learns by observation by observing what is happening to the environment, how our authorities (the people who educate us) behave towards themselves. If these people live what they feel, then the children will also be allowed to live what they feel (the development of potentials that we have transmitted through DNA). If they live with prohibitions, then the child gets a “forced” life scenario, according to which he will have to live – so we start living someone else’s life, and this in early childhood.

The gap between potential and the new life scenario is called complexes, demons, darkness, psychological problems… countless names exist for this gap.

Because this life scenario is forced and not from the one who lives it, this life scenario has to get its food from somewhere in order to live. We often call this as if someone else lives inside us. And this “other person” needs food, but only mentally because it doesn’t physically exist. This other person needs food from where it came from, that is, from the outside world. He gets this food in such a way that he needs constant attention, confirmation, that there is, we call it today, the EGO. This attention can be very different, perhaps as successful in business, sports, or in constant conflict, victim… People in such people often see only success, not everything else. Those who are in direct contact with them, however, experience everything sooner than beautifully than those who see them in a flash. Namely, these people are largely successful for others, but themselves are mostly unhappy. And if we look at the society we live in, we are all successful in some way, but very few are happy.

And now the story of quarantine begins…

We are lonely. We took this to a large extent, as a holiday where after a week we get tired of each other or ourselves. After 14 days, however, he is slowly starting to run out of psychological food, this other person, this life scenario, so now he needs new or stronger food. To a large extent, this can be alcohol or. other intoxicating substances, which are present all the time, but now the amount is increasing, and so the symptoms of “forced abstinence” come to the fore, even if we have all this at our disposal. This virtual person is slowly starting to come from our subconscious to our real world.

We often hear that we will now show our true face, but in reality the process of liberation is just beginning. Namely, this forced solitude is a great time of cleansing and symbolically there are also Easter holidays where we celebrate the resurrection… but maybe by then we will get rid of all our burdens and be born again, completely liberated. It will not be the same, because it is not possible to make a transformation in such a fast time, but there is enough time to make a fundamental shift.

Well and now from here, that is, from the third week of quarantine, you can decide for yourself which direction you are going or let the demons completely defeat you, or take life into your own hands and become the master of yourself!

Now I will not write what can happen to you, but I assume that you will take life into your own hands and we will now look for solutions.

Observing natural phenomena in the laboratory, I saw how seven phases always happen; when an element changes structure or energy gets a higher frequency, a step back is no longer possible. So we can no longer establish the original structure of the material or. return the lower frequency to the energy. I noticed the same thing in changing psychological processes and saw what quantum leap means in nature and what it means in psychology.

In internal development, we call a quantum leap the moment when we notice a profound and final shift in feeling and behavior. Then we realize that something has changed forever.

A quantum leap is basically making a solid decision. But decision-making is extremely important for human life. We make 35,000 decisions every day. That means we go through these seven steps 35,000 times a day, and we’re not even aware of them.

Occasionally it happens that we do not perform any of the seven steps and thus get stuck in place. That’s when we get the feeling that we’re spinning in a circle, which can take years. Thus, on the basis of all observations and a good knowledge of natural phenomena, I developed a method that I called Serious Personal Transformation.

I will not describe the phases themselves in detail, because they are already described in great detail in a 1000-page book entitled I. 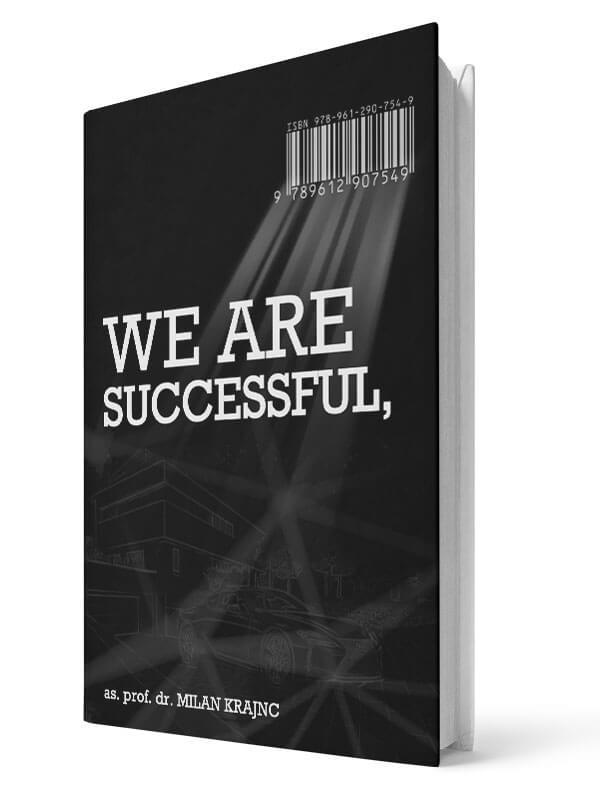 New book. We are successful, we are happy!