What does a woman think when a man doesn’t answer?

dr. Milan Krajnc > Latest posts > What does a woman think when a man doesn’t answer? 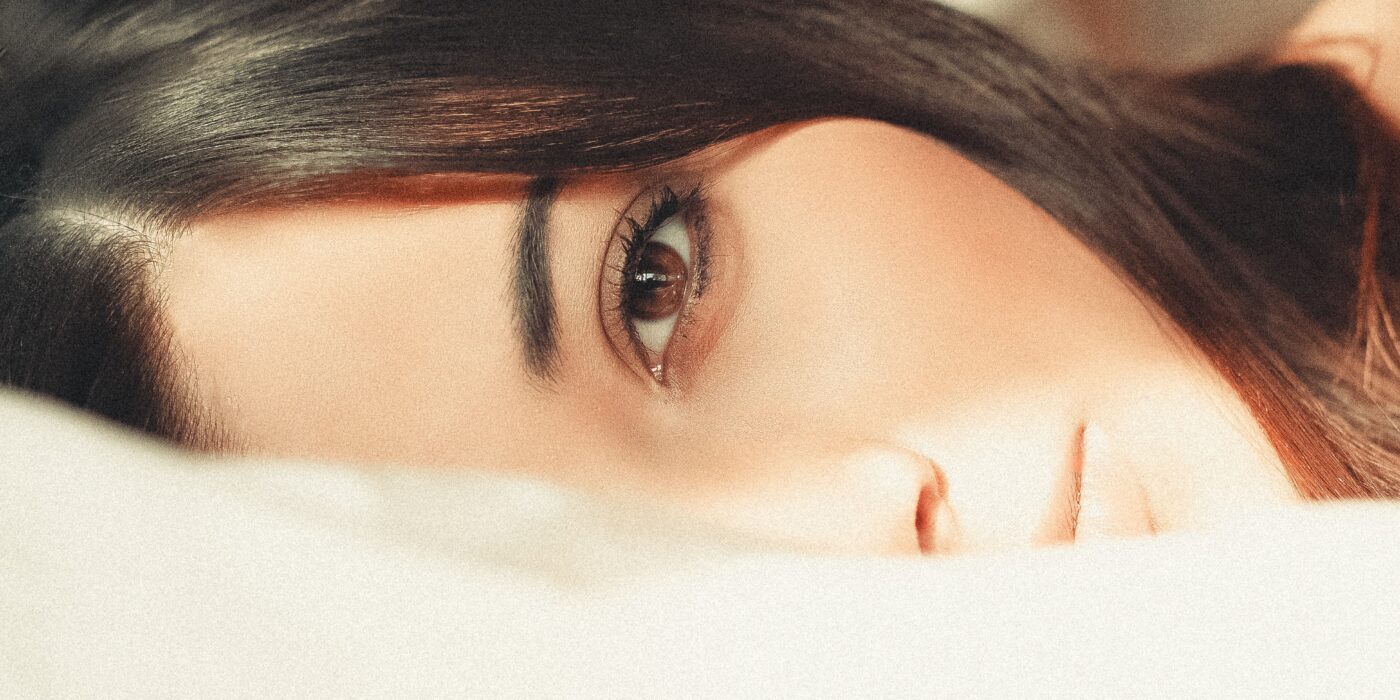 What does a woman think when a man doesn't answer?

When someone ignores you, it’s not pleasant. When that happens, you start thinking about what you did wrong. Maybe you said something? Maybe you shouldn’t send that message?

There’s no point in spending days or even weeks analyzing what stopped a man from sending you a message. It is what it is, you have no control over it anymore.

It’s hard for a woman to accept ignorance. Especially if the man has confided a lot to her. Maybe he told her about his passions and plans and made her feel like an important part of his life.

She was by his side as he struggled with himself and his demons. She believed that all he needed was time and space, and she gave it to him, believing that in time he would become the person she loved.

She wanted to know all his fears, secrets, and the darkest parts of his soul, and no matter what happened, she would always love him. She saw something special in him and she was fighting for him in her own way.  And then suddenly he stopped answering her messages and calls. Minutes, hours, days, weeks, months passed.

During that time, she would message and talk with him on that way.  She was thinking too much. Thousands of questions buzzed in her head, “Why did he suddenly stop writing me when we were doing so well? What had happened? What had changed? Did I do something wrong? What are the reasons for his sudden withdrawal? Does he have another wife?”

So many questions, but not a single answer to comfort her troubled mind.

She can’t help it and keeps thinking it’s her fault he withdrew. She scours the messages trying to figure out what she did wrong, but it only confuses her more.

She can only guess what’s going on in his head. Of course, it would be easier for her if she knew exactly why he ignored her. As it is, she can only guess, and that leads her into a vicious cycle of pain.

Is it really easier to ignore someone and risk losing them than to tell them you are overwhelmed, or that you have fallen in love with someone else, or that you are afraid of commitment, or…?

When a man ignores a woman, he’s just teaching her how to live without him!

A woman knows very well that if you really love someone, you don’t ignore them. When you love, you can’t give love and feelings on the waitlist because that does’t make sense. That’s not love.

Don’t be surprised when her passion turns to ice. When her gentle words turn bitter. And when she looks at you, you will see nothing in her eyes. She’ll look right through you since you taught her how to stop loving you.

Don’t be surprised when she leaves you, because you never gave her a reason to stay.

So men, if you want to have a happy woman, turn off the phone and focus only on her (even if it’s just for an intense half hour a day). Love her, pamper her, and communicate with her.

Show your women with words and actions that you respect her!

For more information or an introductory meeting, write to me at official@milankrajnc.com