What is the difference between Diamond and Graphite?

Ddr. Milan Krajnc > Latest posts > What is the difference between Diamond and Graphite? 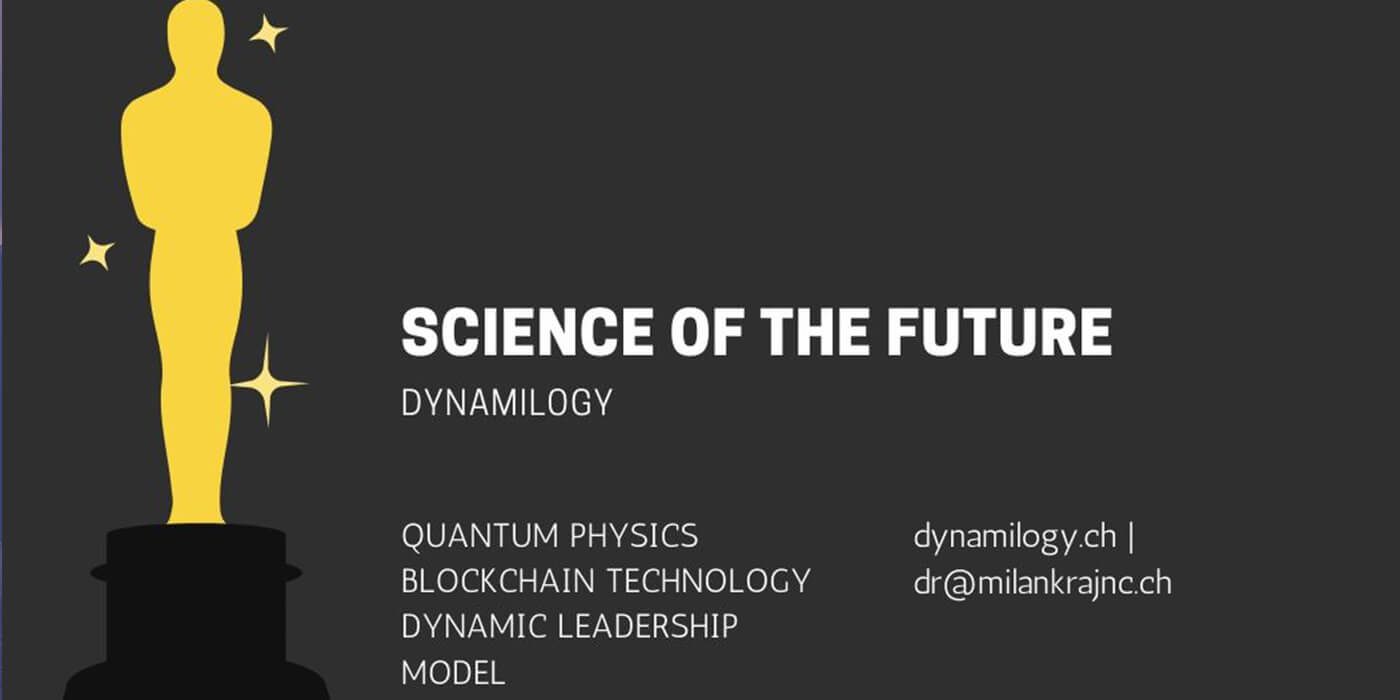 At first, I was extremely excited to “invent” a new scientific science that actively studies “living” processes and phenomena in the connection between man and nature! Which I named Dynamiology. And now that I have sent this to more than 100 scientists around the world from different directions to give their opinions, suggestions… and in general the meaning, my ideas. Did I also ask myself about the purpose of this? What will humanity be able to do with Dynamiology? How to use it?

Of course, it basically talks about how to transfer processes in nature into a business process, but the methodology still needs to be elaborated in detail. That it will actually be useful.

What I found particularly interesting and above all unique was the making of the seven steps by which we can make a complete transformation, especially the record and definition of these seven steps from which I derived the seven stages of Wisdom. But the whole story is just beginning. Despite the fact that I am basically a technician and a physicist, I have only now seen a comparison between these seven steps of transformation between light, sound… namely, we have seven colors, the visible part. 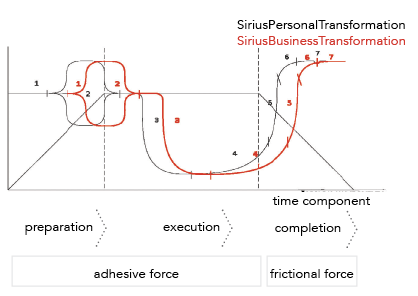 We have seven visible colors of light:

We have seven solmization syllables: 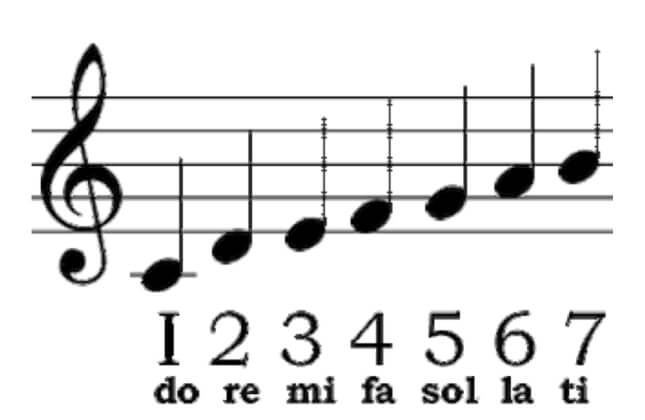 So at the moment I am also exploring the seven chakras, the seven points of the soul body.

So that won’t run out of material, but when I find that point of contact, I’ll actually get to the code of success. Namely, if we look at nature, we can see that it is perfect. So I realize that when I finally develop Dynamiology, I will come up with a methodology that we can do for everyone and anything to make it perfect!

Namely, there is no universal tool or universal code, everyone has their own. However, Dynamiology is the science of decoding natural secrets. And by knowing this science, everyone will be able to unlock exactly the secret they will need.

Not to be misunderstood, it’s not about magic, miracles… it’s just about the right order of how things should go.

How many times do you feel like you’re doing the “right” things, but there’s no real result. Your neighbor, on the other hand, makes a 1000 times bigger result with his left hand. It doesn’t mean he found the code, but by some coincidence, he just took the steps to the result in the right order. Well, he basically found her, but he’s not aware of it.

Just as carbon (C) must be properly “stacked” in nature to get Diamond, only one different position of Carbon, we get Graphite, which is otherwise useful… but you have to do a lot with it to be able to buy Diamond in the end. 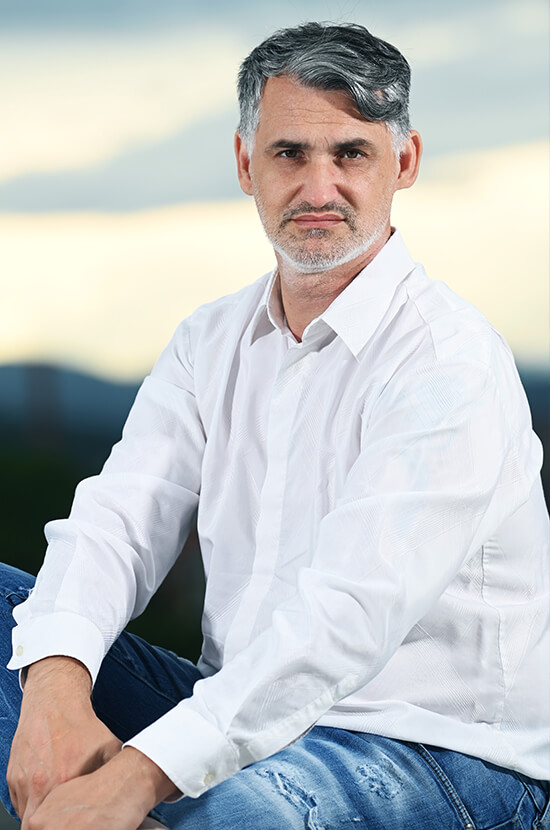 So the differences are in the little things… so you continue to follow the development of Dynamology, but you can also help by buying some of my books www.BookStore.MK

Thank you and welcome to the world of SUCCESSFUL AND HAPPY!