With motivation to burn out

Ddr. Milan Krajnc > Latest posts > With motivation to burn out 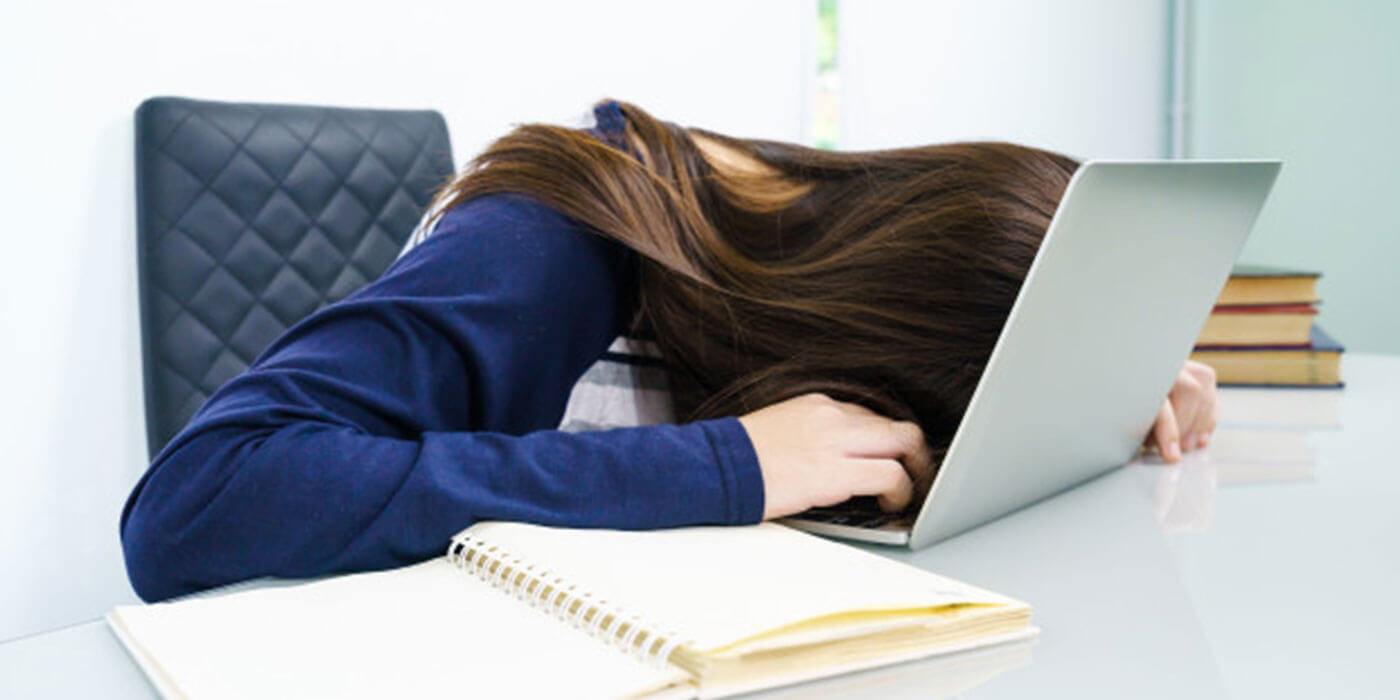 Over the last ten years we have been talking more and more about burnout, and now the term has even been added to the list of officially recognized diseases. My humble opinion is that this supports laziness. Perhaps you are surprised now, because burnout is caused by working too hard. That is true, but we do too much of what we do not like because we cannot take a fundamental step in life to do what we really like.

Often we get caught up in a system that rewards us very successfully or lets us live, and then we swim in this kind of comfort, torture… or whatever you call it. And this is a typical trait that crawls through Slovenia like a “demon”, self-torture. Burnout is nothing more than torturing yourself while eating or… we perform masochism over ourselves for so long that we mutilate ourselves and then we cannot work anymore or… we find a medically justified excuse to get sick.

It is the same with human nature, we go beyond our possibilities, we consume all healthy supplies, and we already start with healthy tissue. At least here the burnout is a good sign to stop before the living body tissue really begins, because we then call it cancer.

So raising awareness of burnout is a step before we get cancer.

However, in order to avoid burnout at all, one must first set a personal goal. Because personal goals are not the ultimate goal, they are our dreams. Meanwhile, business goals can destroy us to a large extent, as we essentially follow other dreams.

In this way we will also be able to define exactly why we do something in business, what we get out of it, and we will be constantly motivated. But if we have material goals and follow others, those who want to motivate us will essentially lead us to their goals… in other words, they will lead us down the
path of burnout.

There is much talk today about motivating employees, but on the other hand we hear that employees are being manipulated.

The difference is very small, so that some people do not even notice it. But basically it is when the manager, out of the employee’s personal “complexes” and interests, encourages them to meet his needs, not the needs of the company and not in the interest of the employee’s potential and needs.

However, it is not the fault of the directors alone here, because for the most part they do not even know what they are really doing. They think they are doing it for the benefit of the employees, but in reality their picture is completely blurred. Their responsibility is not to know themselves.

So the first requirement for leadership is a good knowledge of oneself.

But I would like to go back to early childhood, where the problem of leadership begins or becomesblurred.

In the first six years of life, when a person’s personality is developing, the child somehow imitates life around him or her so that he or she can then imitate life. This camera is called EGO. And in so far as these pictures show a picture in which the adults around them do not live as they feel, the more power EGO has in later life, the more it means that we actually live as a film is made. You could say that we live a strange life within ourselves.

So you could say that there are two films running in our personality, the one that was implanted in us and the other that was born (our potential).

And when the leader who wants to motivate looks through his eyes EGO or. this surface film, he will also see this surface film in the employees and will satisfy the surface needs of the employees, the primary ones or he will not see the real potentials at all. And this is called manipulation. If the leader works a lot on the development of his own personality and has grown beyond his EGO, then he will
see through his potential (… modern we call it observing with the heart) and will actually see the potential of the employee and work on the satisfaction and development of these needs. The topic is called motivation!

So the basic rule for avoiding burnout is to ask yourself what you want, who you are… which otherwise means turning your whole life upside down. But there will be no more doubts, you will always know exactly where you are… I am talking about worries, what we are, why we have to do all this… so this step has to be temporary, slow. Just as we have slowly drifted into the captivity of other’s targets, we must slowly return to ourselves.

Welcome back to yourself!

Author of the article: Milan Krajnc pedagogue, entrepreneur & crisis manager I teach you to look “at yourself” as a third person. For more information or an introductory meeting, write to me at official@milankrajnc.com